Napster is back exclusively in Canada as a streaming music service 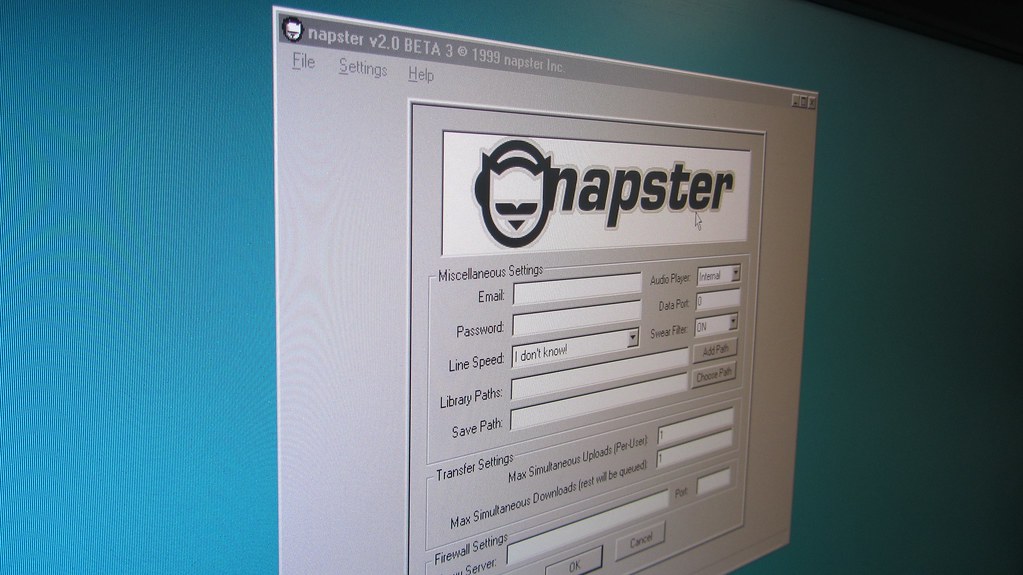 Napster—the peer-to-peer file-sharing service most famously known for outing Metallica as millionaire crybabies and destroying everything the music industry once was—is back. But this time, it comes in the form of another listening model that was hailed as a saviour but really, turned out to be mostly things other than that: a fully-licensed streaming service. And it’s available only in Canada.

As this Globe & Mail article by the talented Joshua Ostroff points out, the bigwigs behind this iteration of Napster obviously have their work cut out for them, as music streaming or downloading services are already readily available in the form of Spotify and Apple Music (the former boasting more than 75 million users). Spotify’s other advantage? They’ve got original Napster co-founder and very rich person Sean Parker behind them as a director and investor. Napster’s former owners include Roxio and Best Buy, and it’s currently owned by Rhapsody. They’re throwing their hat into the ring of a very saturated market, and it’s tough to imagine the old school name coming out on top.

Still, time will tell whether Napster will remain a relic of a bygone era; a once cool thing that everyone did that now hardly anyone remembers. One thing we can be certain of, though, is that other than Apple, maybe, they certainly still have the coolest logo. Hard to beat a cat wearing headphones.